Techie Avenue
Home News YouTube Red is a $10 monthly subscription service with no ads and... 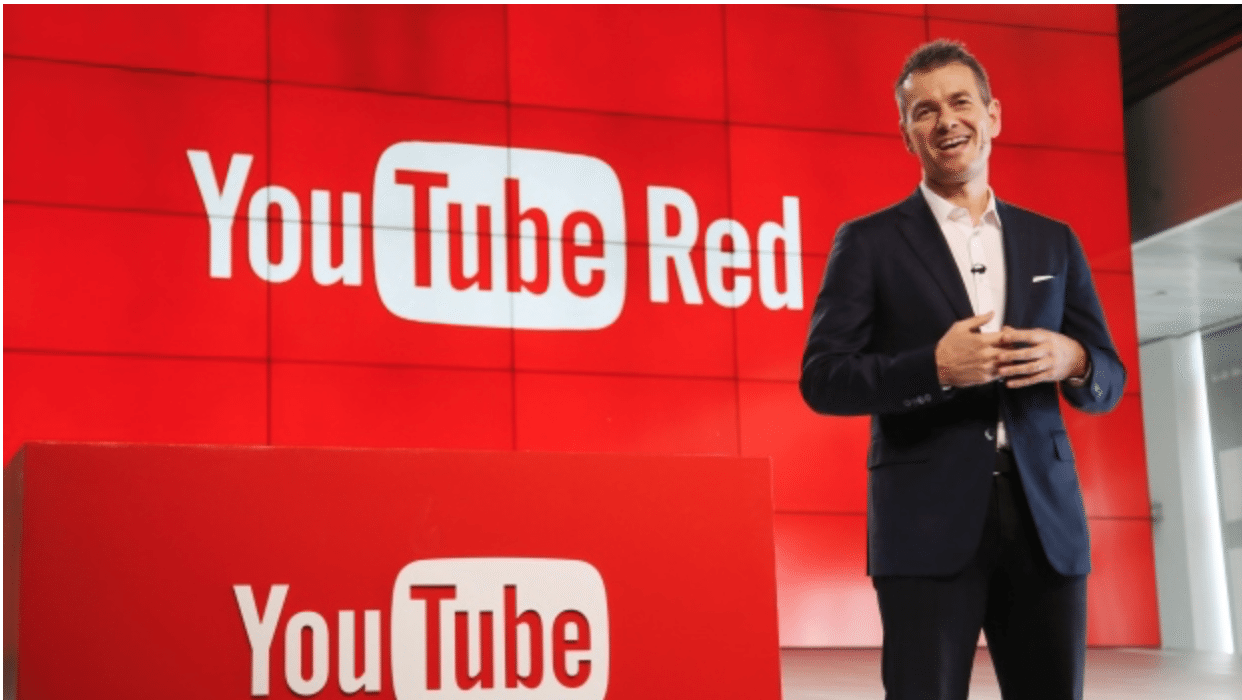 YouTube officially announced its new subscription based version called YouTube Red previously called YouTube MusicKey which was exclusively for listening and watching to music videos in an ad-free experience. Now under YouTube Red, Google expanded this feature across the platform beyond just music videos.

Ever since it’s launch, YouTube has grown to be the most popular video serving platform in the world. Since YouTube was a ‘free service’, YouTube’s primary source of revenue for it’s parent company Google was from its advertisement service. However, as we all know, Ads can get annoying over a period of time. Up till now, People didn’t really have much choice than just watching the ad before videos on YouTube even if they wanted to skip it. Now with YouTube Red, you can get rid of all those annoying ads and get a few extra perks for a monthly fee.

YouTube Red launched on October 28 in the United States with launch in other countries coming soon.

So what do you get as member of YouTube Red?

As a monthly subscriber, you will no longer have to deal with advertisements anywhere on the platform. Where this doesn’t apply is when watching or accessing paid content on paid channels. Ads may still be seen on those kinds of content.

It’s important to note that YouTube Red will not be available on Amazon’s Fire TV, atleast for now.

You also get the ability to view videos offline and to listen to videos with the screen turned off or when your using another app. In ‘Offline Viewing’ mode, you can download the videos to your phone or tablet which will be available for upto 30 days to watch offline. Liking and commenting will not be available on an offline video. The listening feature will help especially when listening to Music Videos as it enables you to just hear the audio while using another app or with the screen turned off. This feature however is available only on the YouTube and YouTube Gaming apps on both iOS and Android.

Is that all? Not quite! Starting early 2016, YouTube Red subscribers will get access to exclusive, unique and original content from top YouTubers like PewDiePie (aka Felix Kjellberg), IISuperwomanII (aka Lilly Singh) and Fine Brothers Entertainment (known famously for their reaction videos). Will this program expand overtime? For sure but for now only top Youtubers can produce such content through Red. Red Subscribers further get a free monthly Google Play Music subscription which on its own is worth $10. The good part is those who have already subscribed to Google Play Music will be automatically enrolled to YouTube Red which means you don’t need to pay for both services separately.

YouTube Red will cost $10/month and as mentioned earlier will be rolling out first in the US. You can also register for a one month trial today at YouTube’s Red page with your Google account.

For those of you wondering, YouTube will continue to be as it is (with ads) for non-subscribers to its Red program. An important point to mention is that the exclusive content for the Red subscribers will eventually be made available for free(with ads off course) after an unspecified amount of time.

YouTube is also coming up with another new app called YouTube Music which will be made available later this year. As it’s name suggests, it will be dedicated for listening to music through YouTube. For example, search will provide only results of music videos and music can be played with the screen off or while using another app as part of the Red subscription. YouTube Music works without the Red subscription but will not allow background listening or an ad-free experience.

About Apple Pay in Canada and Australia

What is iPhone 6S and 6S Plus #ChipGate and does it affect you?