Techie Avenue
Home Gizmos What is iPhone 6S and 6S Plus #ChipGate and does it affect... 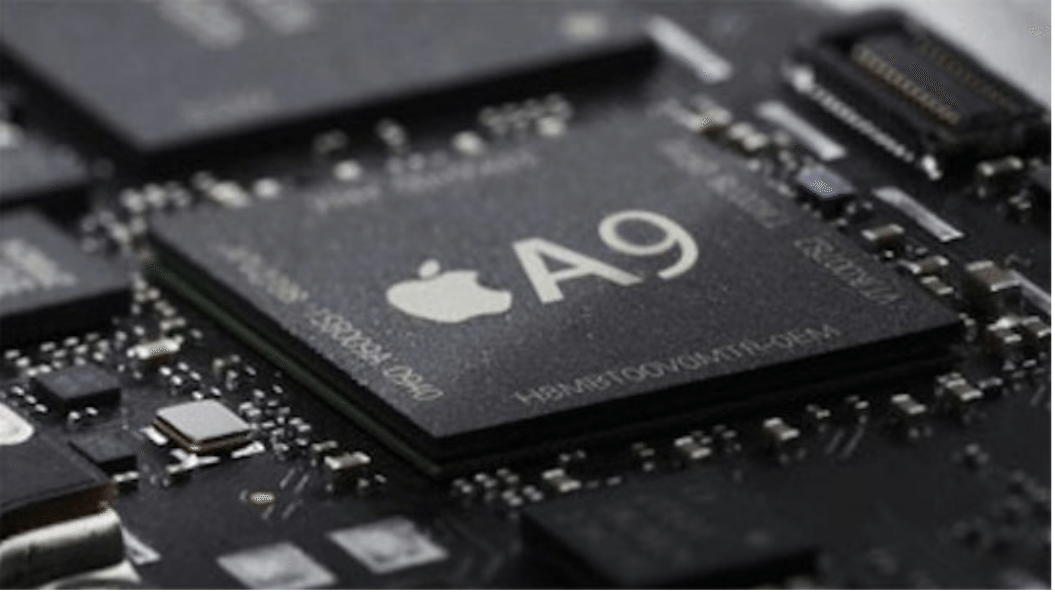 With the iPhone 6 and 6 Plus we had the famous #Bendgate issue where the 6 Plus was considered to have a weak point which made to prone to getting bent. Apple resolved the issue with a new stronger and thicker 7000 series Aluminum in the new 6S and 6S Plus which was proven to withhold much more than the previous material. But with the new iPhones there is yet another gate.

So what is #ChipGate? To understand this, you must first note that Apple only designs components for their devices but outsources them for manufacturing. Due to the high demand for the new iPhones (13 million to be precise), Apple decided to give the contract of making the A9 chip to 2 contractors rather than just one since neither one of them could single handedly churn out that much. In this case, the two companies were Taiwan Semiconductor Manufacturing Company(TSMC) and Samsung.

So how does this affect the phone’s performance? In general, there are reports that the iPhone having the TSMC version of Apple’s A9 chip is the one to go for. Based on various independent tests and analysis, it was found that the TSMC chip had a much better overall battery life, was running at much cooler temperatures and a little more efficient compared to the Samsung version (Coincidence?).

If you have an iPhone 6S or 6S Plus and you want to know which version of the A9 chip your phone is running, you can go to the App Store and download the ‘Lirum Device Info’ app and check the model of your processor. Below are the model numbers of the processors made by the two companies.

If your planning to buy a new iPhone 6S or 6S Plus, you cannot identify which version of the A9 chip the phone is running until after you’ve purchased it. So just wish for the best!

So what is Apple doing to fix this? For the current phones, nothing. But Apple is rumoured to outsource the manufacturing of its next generation A10 chips only from TSMC.

How Apple’s decision to loose the 3.5mm headphone jack has its pros and cons

Is the Apple MacBook worth it?

Is the lack of a DVD drive on a laptop a bad thing?

Joe Samuel - July 12, 2018 0
Apple today launched its annual Back to School promotion starting in the US and Canada. The deal, which will run from July 12th to...