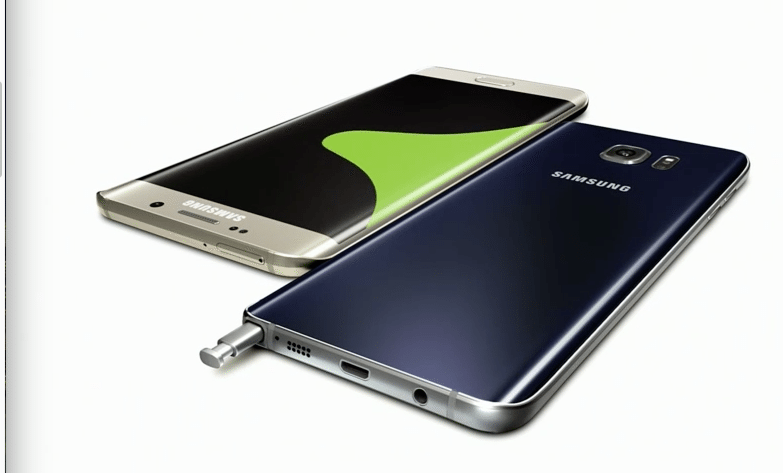 Samsung has finally taken the wraps of its highly anticipated Galaxy Note 5 and its S6 Edge+ today at its Unpacked event. It also officially reintroduced Samsung Pay. Samsung aimed the Note 5 for multitaskers, those who want to get work done while the S6 Edge+ was tailored for media consumers. 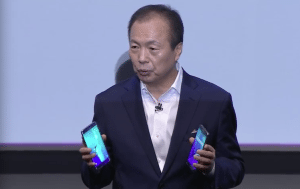 The new Note 5 and S6 Edge+ feature a glass front and rear, metal frame and a slimmer design, similar to the S6, giving a more premium feel and experience with the S6 Edge+ taking it a step further with dual edges. But this does mean that there is no option for expandable storage or a removable battery.

The cameras have an improved digital image stabilization (VDIS) which works in conjunction with optical image stabilization to produce stable shots. Both cameras also support 4k video recording. Samsung is looking to bring in fast wireless charging capabilities for both phones which it claims can charge the devices from 0 to full in 2 hours. Samsung also announced that both phones will support existing 4G LTE bands along with upcoming LTE CAT 9. Samsung bumped the RAM on both devices to 4GB, them highest from all of their devices, giving you a smooth multitasking experience.

For the Note 5, Samsung introduced a new clickable S Pen which can be used to take notes even while the Note 5’s display is off. It is also said to be more precisice and sensitive than previous versions and is also a little longer. Air command can also now be pulled up from anywhere on the device and also provides a neat screenshot ability to capture a long list in one single image. 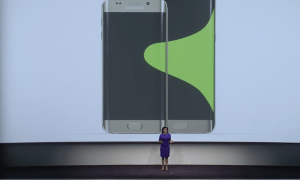 The S6 Edge+ got a new feature as well called the App Edge which allows you to access your favorite apps from anywhere on the phone with a simple swipe from the edge.

Samsung introduced Live Broadcasts, a video sharing app that can broadcast live directly to YouTube without much hassle.

Samsung added a new Silver Titanium color to its existing lineup of Gold Platinum and Black Sapphire. Samsung announced that devices will be made available in the US and Canada on August 21 with preorders beginning today at 3pm EST. 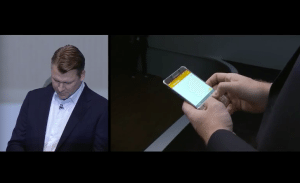 Samsung also announced a new accessory for the Note 5 and S6 Edge+, KeyBoard Cover which is as it sounds, a small physical blackberry style keyboard which can be pushed back to hide it attached to a cover. 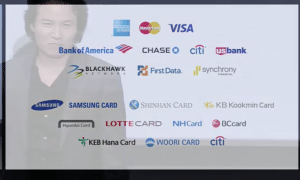 According to news sources, US carriers are spilling the beans on pricing, and the S6 Edge+ will be a bit more expensive than the Note 5 with an expected priced of $300 on contract for a 32GB edition, and $400 for its 64GB counterpart or somewhere between $792-815 or $888-915 when you pay full price.

Everything from Microsoft’s Lumia event!

Twitter to shift word limit of tweets from 140 characters to...